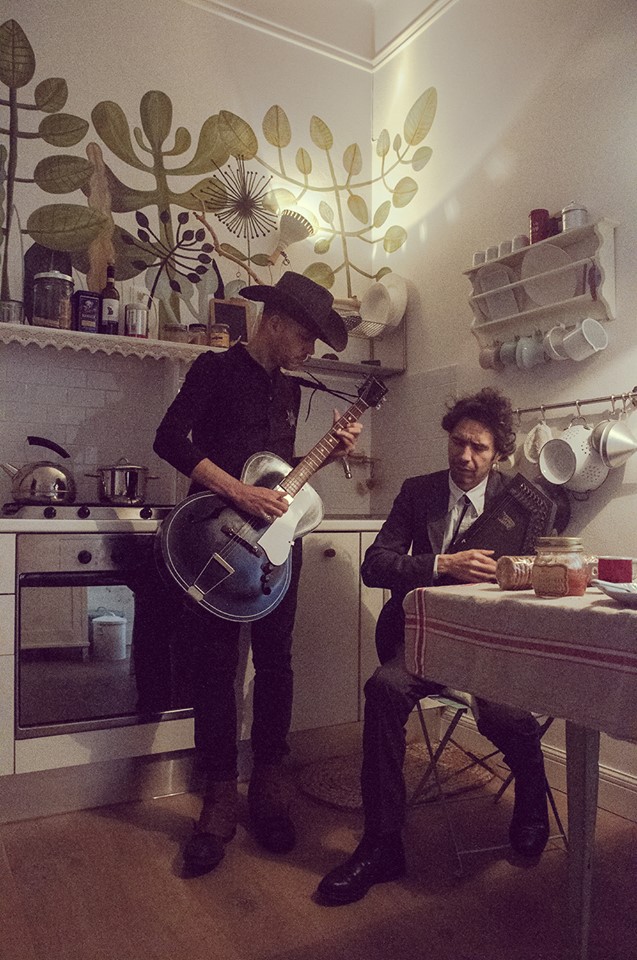 I have the pleasure of announcing that I am also working on an album with Luca Swanz Andriolo, the singer of Dead Cat in a Bag.
6/7 songs in which we will try to make not only the simple sum of what we are, but also something new. Dead Cat in a Bag is a great Turin band and has released three phenomenal and dense albums. Luca (Swanz the Lonely cat) has also recently released his solo album of covers reinterpreted through his lens. I suggest you look for these albums. “Sordid details following.” 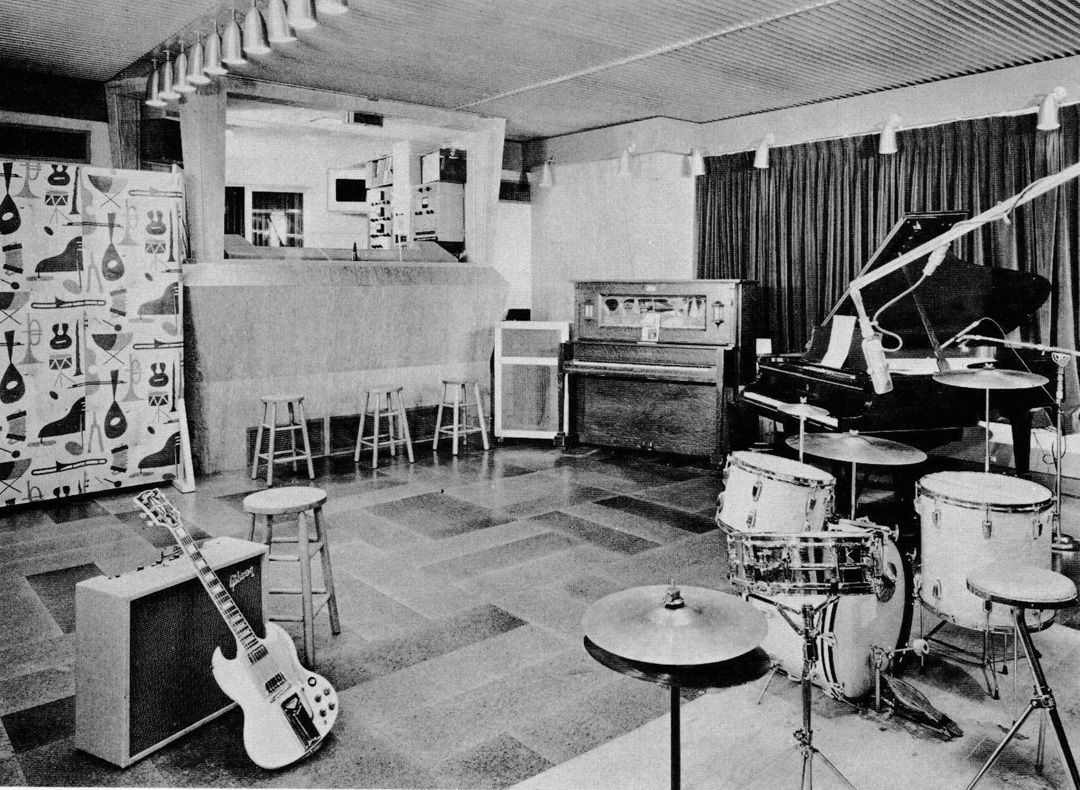